KOM Consulting was established in 1986 and is the oldest Public relations and Public Affairs consultancy in Iceland.

KOM Consulting has a vast experience and intimate knowledge of protecting our clients’ interest when communicating with all levels of government.

Through planned and measured implementation KOM works closely with the media in Iceland and abroad to arrange interviews and briefings and run campaigns and competitions.

Building up a strong reputation takes decades, but it can be destroyed in only a very few minutes. KOM has extensive experience with crisis management situations.

KOM has supervised the organisation and staging of all kinds of events around the globe for companies, financial institutions, NGOs and government bodies.

KOM Consulting was established in 1986 and is the oldest Public relations (PR) and Public Affairs (PA) consultancy in Iceland. Its first major assignment was running the International Press Centre during the Reagan-Gorbachev Reykjavik Summit in 1986. KOM has been in charge of countless meetings, conferences and exhibits both in Iceland, other European countries and the US. Over the years, KOM Consulting has serviced international clients such as Alcoa, VISA Europe, Novo Nordisk, Flybe, Flugger and many others. KOM has a solid reputation in guiding and educating them on Icelandic society to best protect their interests. 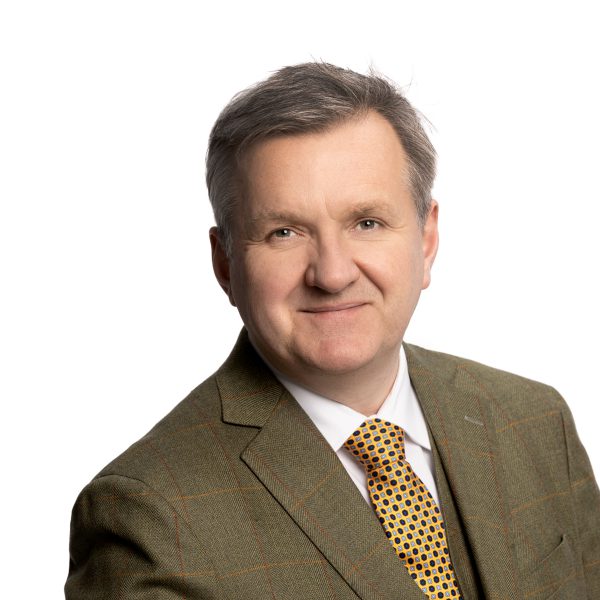 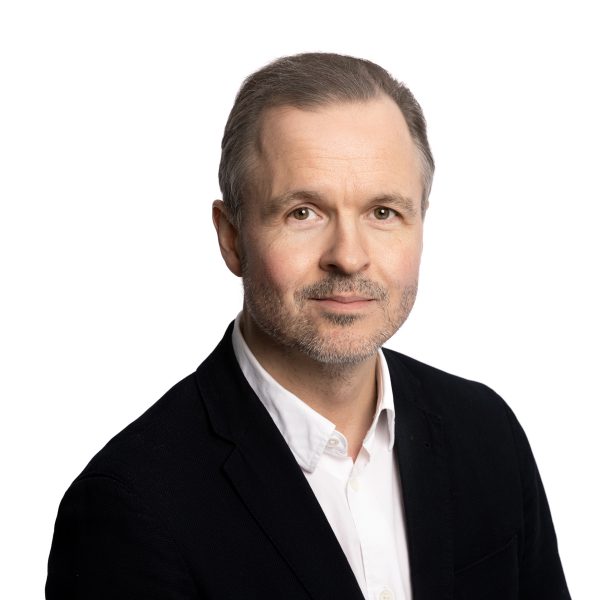 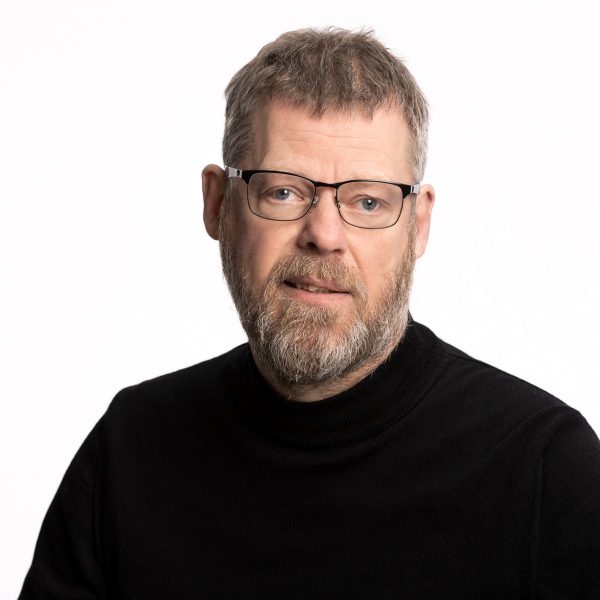 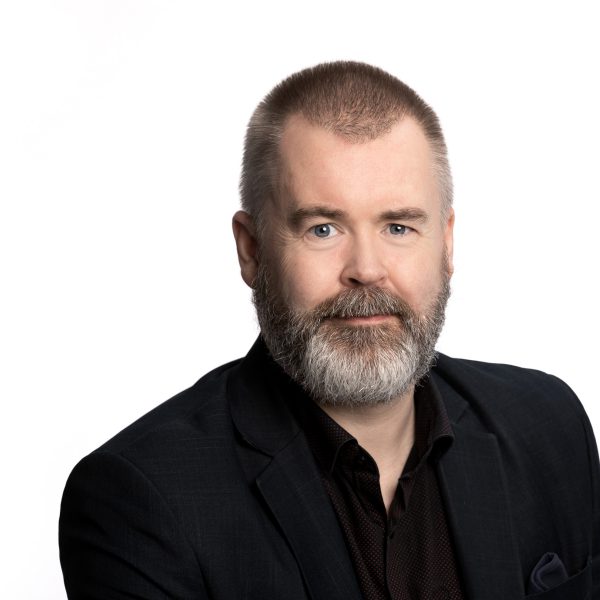 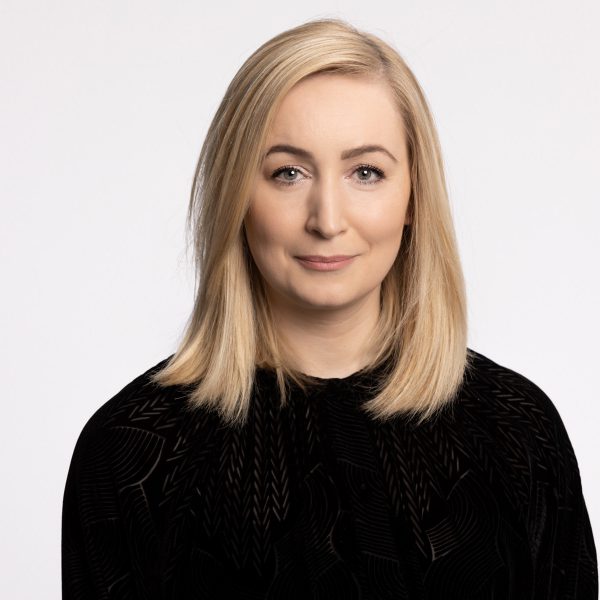 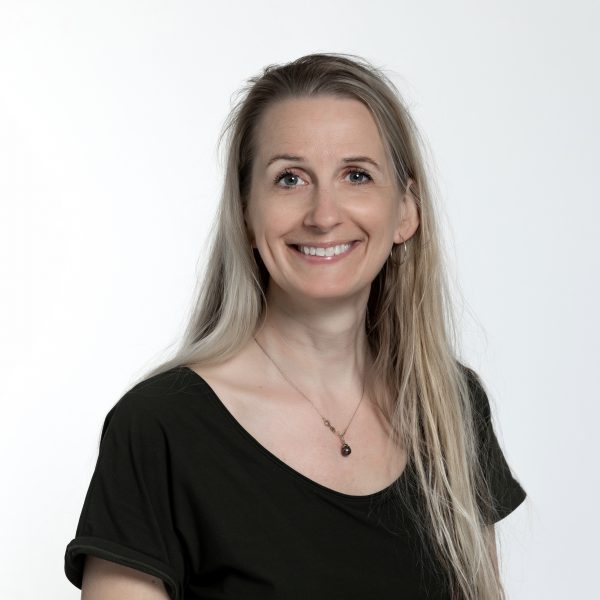 Jón Hákon Magnússon founded KOM in 1986. For nearly all of his professional life Magnússon was involved in mass communications, one way or another.

For all general inquiries, please email kom@kom.is.
For financial and accounting inquires please contact: bokhald@kom.is.
All of our team member’s contact information can be found if you click on an individual team member above.